“My name is David Ramsey,” the speaker began.  “I have a story to tell you.”  The words were simple, the voice unexpectedly soft, but every eye in the room was riveted on the white man at the podium, an imposing figure at least six feet tall and two hundred pounds heavy.  His crisp, clean military khaki pants were tucked neatly at the ankle into well-worn combat boots and his broad shoulders were clothed in a matching military khaki shirt with long… [READ MORE]

If love means throwing yourself off the top of the highest mountain, then there I am down in the ravine, crushed on the rocks.  Hopelessly in love with someone who is not, never has been and never will be down there on the rocks with me.  It’s the pits.  Worse than the pits.  It’s the rotten pits….  [READ MORE] 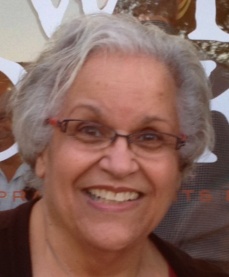